People have always been fascinated by large dimensions. We are carried away by superlatives which give us an impression of a bigger, larger, greater, higher, faster… „whatsoever“. Within an urban context, it is therefore no wonder that we are enthusiastic about megacities.

British photographer Jasper James has taken over this circumstance and combined it with another passion of people, i.e. good stories.However, when thinking about the greatest stories in life, surprisingly WE – the people – suddenly play the main role. But how do you find individuality in an urban context that is primarily characterised by overwhelming and overpopulated chaos? How do you find good stories of human beings in contexts only focussing on vertical (building) scales? The task is to take the rules of the human body back into consideration. Since people feel comfortable in cities which correspond nicely to the body we need to go back and concentrate on structures following the human horizontal – and therefore a much smaller – scale: „Cities for people“ and therefore cities that provide good stories are more attractive because as soon as the scale is smaller also the pace and noise is lowered. Nevertheless, in many countries architects and planners still do completley the contrary. Undoubtedly, people will have to face the challenge in not getting lost in anonymity. One who has already taken the first step in giving back individuality to megacities is Jasper James. He traveled traveled around these places and searched for an answer. His „ expedition“ has finally resulted in his beautiful project „City Silhouettes“. His pictures add a highly personal perspective to the vast, anonymous landscape of Asian cities such as Tokyo, Shenzhen and Shanghai and reflect the cities’ mixture of excitement, freedom, anonymity and promise. Additionally, Jasper James has also been commissioned by a range of clients including British Airways, Vanity Fair, Ferrari and more.

What technique did you use by juxtaposing your individuals with the cities – did you shoot analog or digital pictures?

I first started the project CITYSCAPE SILHOUETTES sometime in 2006 in Tokyo. I was spending some time in Japan and to aquatint myself with the layout of  Tokyo and it’s physical size I started to visit some of the observation towers to get an overview of the city.

I was struck by the sheer scale of the cityscape and also it’s volume of modern buildings, so I thought it would be good to try to make some images from the high vantage point. I first used film cameras and polaroids and quickly realised I wanted human figures to be in the images too. I started with silhouettes and then played around with double exposures and using the polaroid back and switching between film and polaroid backs I figured out that it would work visually to create an interesting effect.But the problem with shooting to film/analogue is that you don’t know if you’ve been successful until the film is processed the next day. Later on I switched to shooting the project digitally as double exposures in camera and saying myself a lot of wasted time and effort.

How do you choose your „individual“ for a certain city? Do you know them? Are they just people from the streets or even professional models? Did you take the pictures while being in a skyscraper with your model?

I would first find a high vantage point that I wanted to use as the background and then either wait for people to enter the frame and shoot with them as an unknown figure gazing out of the window or I would find street models in the city and take them to the location. Obviously with the models I would establish a basic relationship,where we would chat and I would explain my intentions and I could then play around with the atmosphere and pose where as the unknown models I wouldn’t direct, merely photograph them while they were lost in thought.

Which cities can we see in your pictures and what do these cities have in common? Why did you choose these cities?

I later extended the project out to Shenzhen,Guangzhou and Shanghai. All of these being cities in Asia  that had grown and extended their boundaries quickly. Cities that to me seemed full of a certain kind of energy and promise but also places that seemed to have no real centre and places that were easy to feel lost among the swarms of people. I liked these mega cities for the energy that I could tap into but I also felt there was feelings of anxiety and loneliness that were an under current to the vibrancy of being in such vast mega cities with so many other unknowable people around.

What role does the enormous population growth of certain cities such as Beijing, Tokyo or Shanghai play for your series „City Silhouettes“?

I think the enormous population growth plays a big part in the images in some ways. Although the images mostly feature just one individual and they are high above the city and cut off from the masses below. The mass of people are obviously going about their business down below in the city streets and buildings.When I’m high up in the towers looking out over these huge landscapes I’m always feeled with wonder and awe at the sheer scale and achievement that humans can build this,which is after all a relatively new way of living but I also feel a weird negativity that it’s kind of madness to live like this and probably can’t be sustained in it’s present form.

How important was it, that all people depicted in your photos, are also living in the city?

I’m not too bothered if the people in the photos are also local to the city, some are some aren’t. It obviously changes your relationship to the city and perhaps changes the expression and body language of the individuals in the photos but I think it’s also good to have that range in the models but also the viewer of the image is unaware of that relationship.

Do you think that cities’ inhabitants are reflecting the soul of them?

I think a cities inhabitants and the city itself are completely coexisting and influencing each other. As human beings we can’t help but be affected by the enviroments we inhabit but also the population of a city can over time change the atmosphere of the city they reside in. I saw it myself in and around south east London over the past 20 years.The area changed dramatically both in it’s building, streets and local population, each factor helps shift the environment into it’s next phase.

You are living in Bejing. Are you experiencing the feeling of an increasing anonymity of the single individual in this densely populated region?

Living in Beijing I feel a definite sense of dislocation and anonymity. That feeling itself is ampliifed by the difference in culture and language but also by the layout of the city, with it’s larger scale, reliance on cars and ring roads and it’s sheer number of people. I live near Lama Temple and Wudaying Hutong, (an older style,street layout of a more traditional Beijing) and I spend most of my time when I’m in Beijing drawn to these traditional lanes where you are relatively free from traffic and can easily walk between locations. It’s also a neighbourhood on a smaller scale where you can feel more at home.

All people in your pictures come across as melancholic or thoughtful. Does this atmosphere play a certain role?

I think the figures looking out at the cityscape have a reflective quality to their gaze, I’m not sure that I would identify that as melancholic and I think that as a viewer of the images each person is free to draw their own conclusion, wether that be wonder, melancholy or even indifference.

Why do we see so many profile pictures and seldom ones taken from the front? Is there a reason for it?

I tend to not photograph the figure full frontal as I don’t want them to dominate the image. I also like the quite more voyeuristic feeling of looking at the models profile gazing out at the city. I feel it adds a layer of mystery if you can’t quite make out the face of the model. This has lead to a couple of occasions where people have contacted me convinced that it was themselves in the photo but both times it turned out they were mistaken.

What project are you currently working on?

I’m currently resting in Beijing. I was in India working for 1 month on a series of shoots and that involved a lot of travelling, so now I want to switch off for a couple of weeks and just enjoy some home life…so no projects for the moment.

Thank you for this insight into your work.

is a China based photographer working in Shanghai and Beijing, shooting editorial, advertising and corporate work. His photography ranges from portrait, travel and interiors to concept driven projects. Over the past decade he has lived and worked in New York, London and Beijing, covering assignments around the globe for some of the worlds leading magazines, design and advertising clients such as Ferrari, British Airways, Ritz Carlton or Vanity Fair.

To see more of Jaspers work, visit his portfolio website at:
www.jasperjames.co.uk 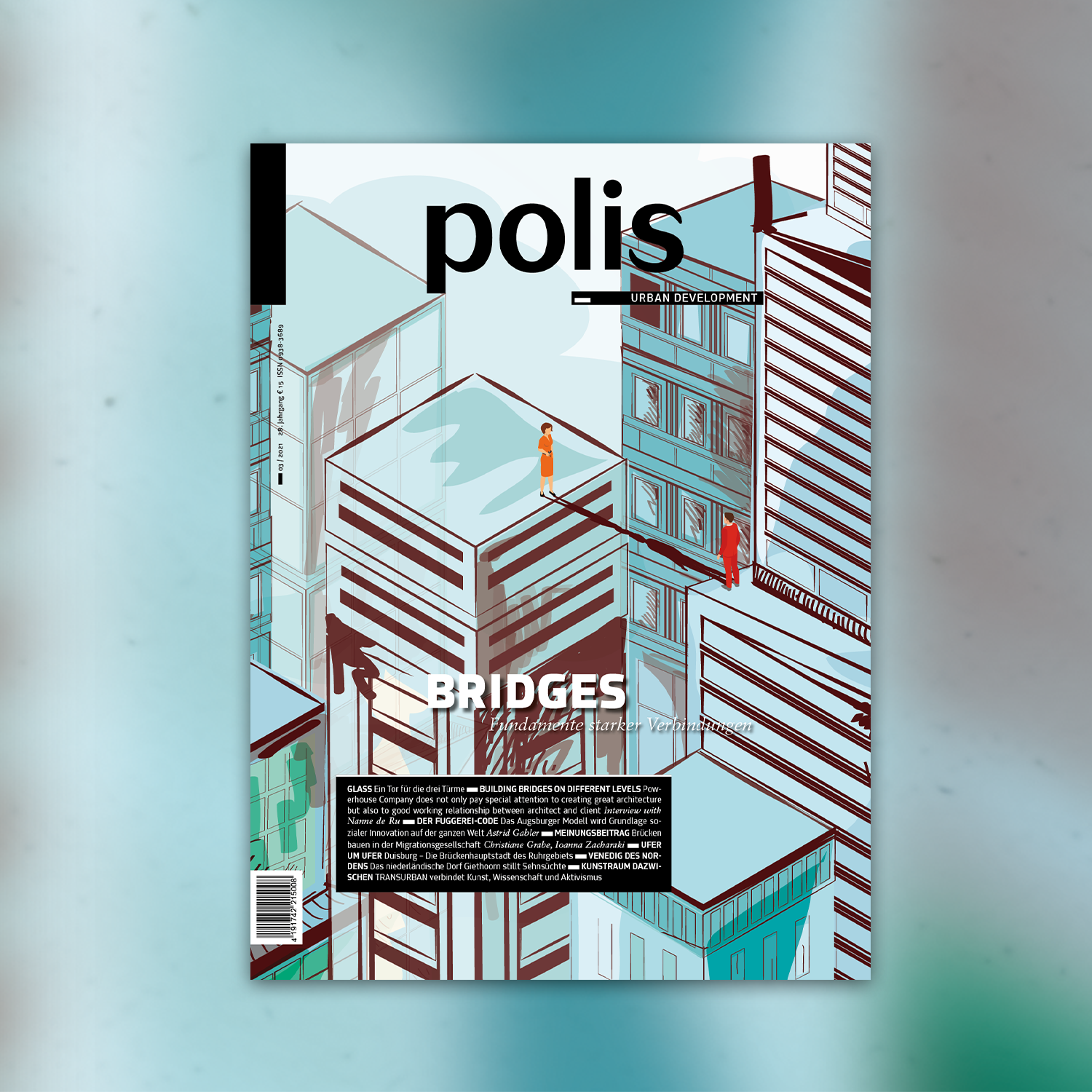 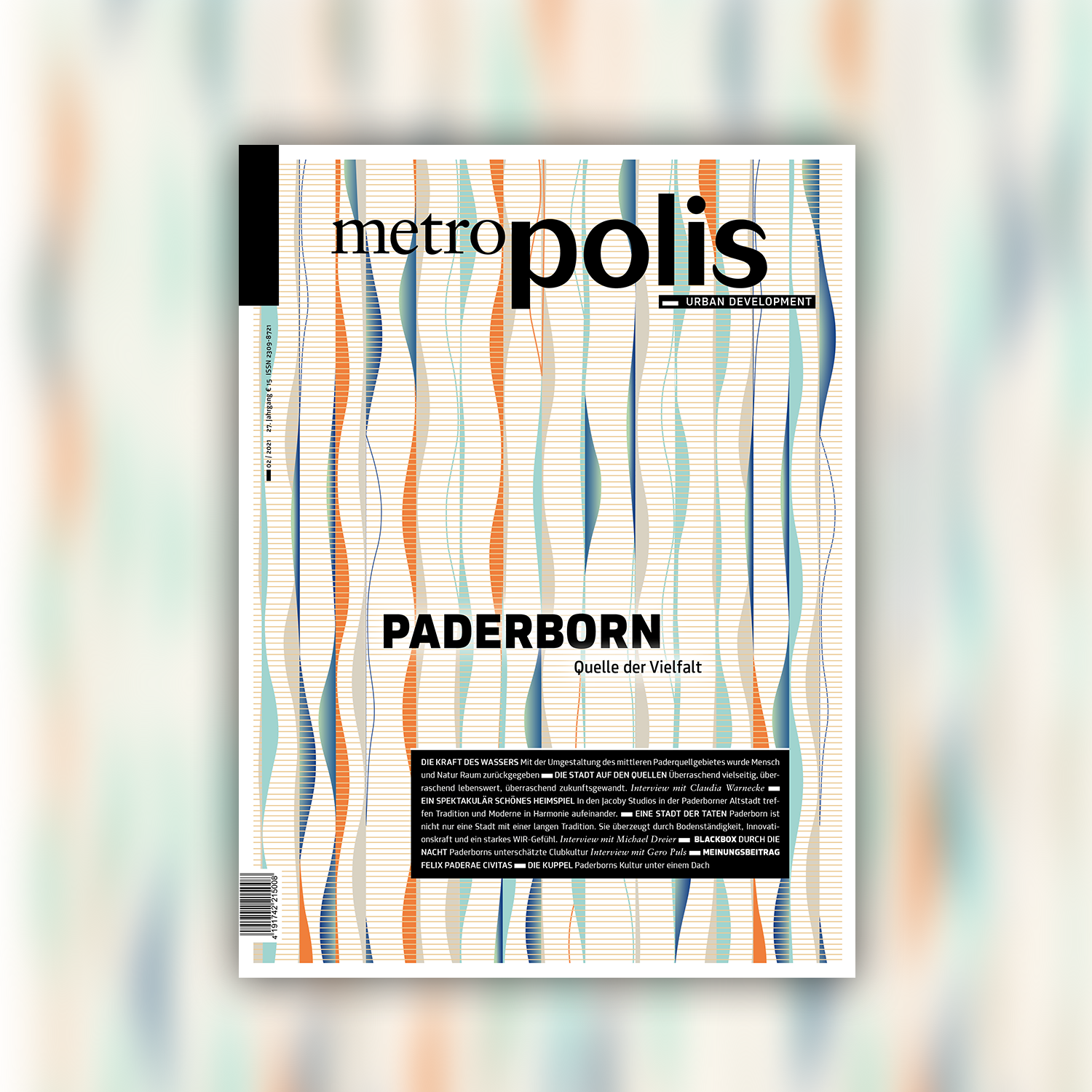 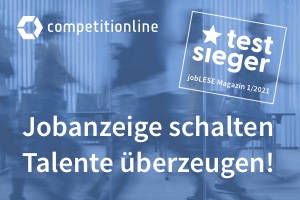