No doubt – Paris is always a good choice. However, if it comes to taking the metro many commuters make one of their most unpleasant experience. It still often happens that they encounter with the viscous suede leather seats or vandalized interior. France national state-owned railway company, SNCF, and American 3M have joined force to improve the atmosphere in France’s trains. With a new artistic concept, passenger now enjoy the interior featuring impressionist art from the Musee d’Orsay, an imitation of the architecture of the palace of Versailles as well as images from Cinema Gaumont – the oldest film company in the world. Polis talked with Marianne Azoulay (Promotion, Greater Paris Heritage Sites) about the project.

Who has developed the idea to implement art in French trains?
Transilien SNCF is the network that serves the Paris region, carrying 3 million passengers a day, primarily for commuter travel. However, it also carries tourists to iconic destinations like the Palace of Versailles, the Eiffel Tower, the Musée d’Orsay and many other places that represent the very best of French culture. With the first train, the original idea was to welcome tourists visiting the Palace of Versailles as well as commuters. We wanted to make their commute more enjoyable and offer a brief encounter with culture to change their daily routine.  As time went by, the Versailles trains continued to be very popular with passengers, and we also noticed that these trains stayed clean, with very little graffiti, vandalism or damage. So, the management at Transilien SNCF decided to expand the project.

What are the advantages of displaying art in trains?
Quantitatively and qualitatively, mass transit is an excellent medium for reaching wide audiences of every kind. It gives cultural institutions an opportunity to break down walls, reaching into the daily lives of people who don’t visit museums. When they meet people on their own terms and connect with them in new ways, these cultural institutions can spark new interest and give everyone a share in the cultural heritage that is theirs.  Trains are a great place to do that. Passengers have time to enjoy the art, and we have configured each space to recreate a different world. While they are on board, travellers can immerse themselves and escape.

The first train was the train to Versailles—which art do we find on the Impressionist train?
As rail expanded in the 19th century, Impressionist painters began pouring into the Seine river valley. Trains, bridges and locomotives were icons of modernity and a major source of inspiration for these painters. So theme 1 is industrialization. As a result, Monet, Caillebotte, Pissarro and other great Impressionists painted landscapes in places like Asnières-sur-Seine, Argenteuil and Pontoise—which were also destinations on the new rail line. These landscapes are Theme 2. Theme 3 is nature: the changing surface of water, the play of light and colour in a garden—works of art that flicker and shift like the changing scene from the window of a train. Finally, the Musée d’Orsay, now home to the world’s largest collection of Impressionist works, was originally a train station. That inspired us to use its architecture—the great hall, the clock, the ceilings, the windows and the galleries—as our setting.

Do we also find the artwork depicted in the train in the Musée d’Orsay?
Yes—the most famous works in the Musée d’Orsay are now on board. It’s impossible to name all of them, but they include Monet’s Gare Saint-Lazare (where the train terminates) and his Blue Water Lilies, as well as Auguste Renoir’s Ball at the Moulin de la Galette and Gustave Caillebotte’s Regatta at Argenteuil.

The aim of the implemented artwork is “the democratization of art”. What do the initiators mean by that?
I believe that this program really does make art more democratic. It is an opportunity for art to reach everyone, including people who do not seek it out. They get a glimpse of it while they are on board—a taste that may make them want to go see the real thing.

How is the project financed?
We work with partners to co-finance these projects, and we have to work out the right financial equation for each one.

Are there any plans to design further trains in the style of the Versailles and the Impressionist trains?
In the first half of 2016 we have launched two “History of Cinema“ trains in partnership with Gaumont. As you walk through the cars, you see the invention of the cinematograph by the Lumière brothers, then classic black-and-white films, and finally the blockbusters of today. We are also working on another series of five “Nature and Heritage” trains in partnership with the Centre des Monuments Nationaux. This series focuses on the Château de Rambouillet and the outbuildings on its grounds, but it also showcases the parks, forests, flora and fauna of the Paris region.

Do you receive international feedback? What do users say about the project?
The Versailles trains are now so well known around the world that we’ve had requests to charter one of them from Japan, Brazil and other countries—which we are unfortunately unable to do. We have also heard from people who simply want to know how to tour the trains. Social networks and the international media have also given a lot of attention to the program, with many photographs. Passengers are generally very enthusiastic. Usually what they say is that the trains brighten their day.

Thanks a lot for this insight into a beautiful project.

The interview was conducted by Susanne Peick.

Marianne Azoulay has held several positions at SNCF, with a special focus on communications, and is now charged with promoting heritage sites in the Paris Region. She developed HAPI, a free app available in both French and English , that allows tourists to visit heritage sites in Greater Paris using public transport, and has secured many partnerships to introduce culture and heritage aboard trains and in stations. Ms  Azoulay is also developing programmes to raise public awareness of the history of French railways. 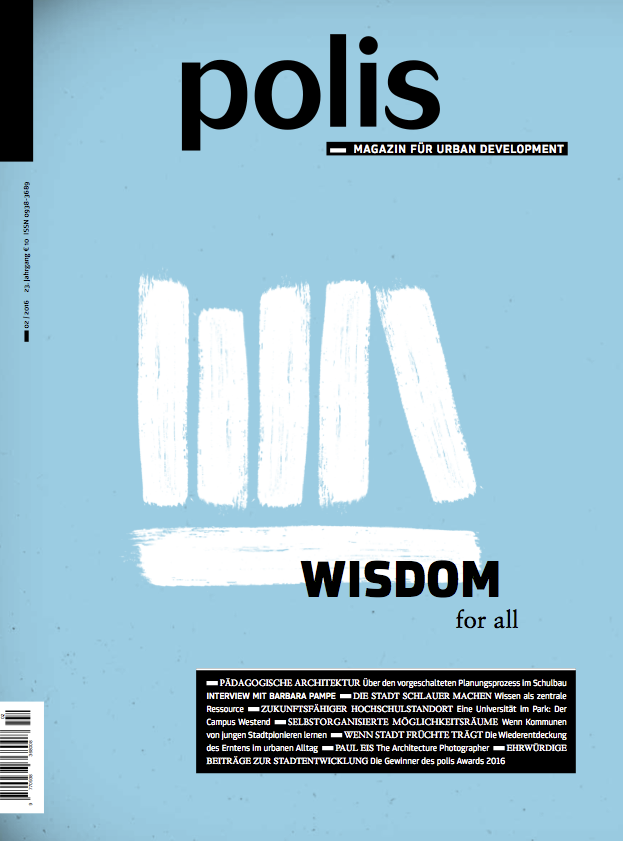